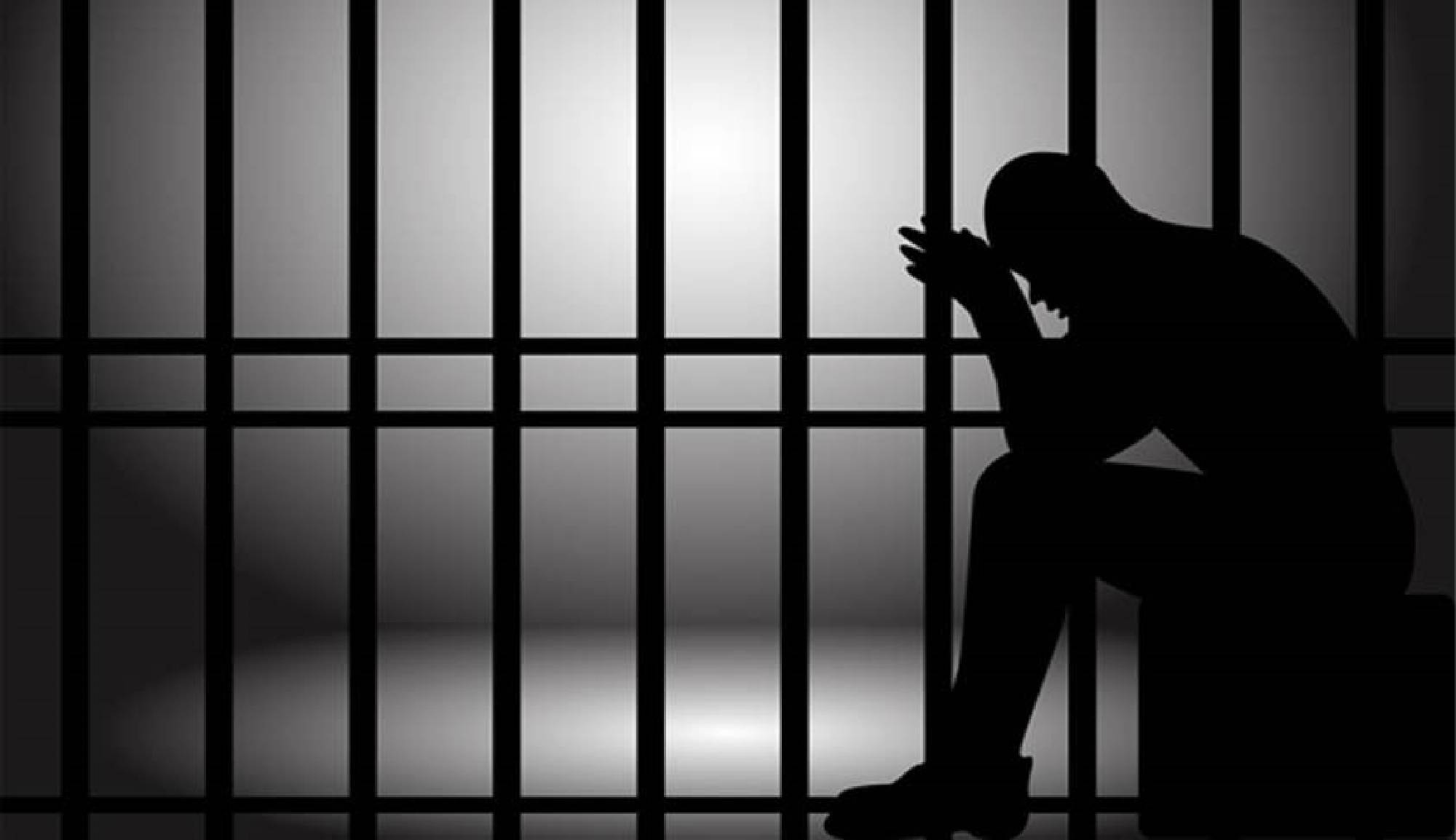 We are a group of people dedicated to reforming the prison system in Nigeria. We seek to achieve a humane prison system where in the words of the French philosopher Michel Foucault " a person is sent to prison as punishment and not for punishment." What this means is that it is the act of taking away the offender's liberty that is punishment and not that the offender is sent to prison for hard labour or kept in inhumane and degrading surroundings as punishment. It is to be remembered at all times that the prisoner notwithstanding the length of his or her term of imprisonment will one day be at liberty and reintroduced into society. It is therefore, fundamental and essential that they are treated humanely and fully rehabilitated before being reintroduced into society. Furthermore, it is critical to note that according to US State Department report on human rights for 2014:

"The prison system included 234 prisons - including 12 maximum-security prisons, 83 satellite prisons, 10 farm centers, two women’s prisons, eight zonal offices, and six directorates - all of which held prisoners and detainees. Detention of suspected militants did not always fall under the formal prison system structure. As of December [2014] the country’s prisons held 56,620 persons, of which 2 percent were women and 1 percent juveniles. The federal government operated all prisons but few pretrial jail facilities. Of the total prison population, 70 percent were pretrial detainees". 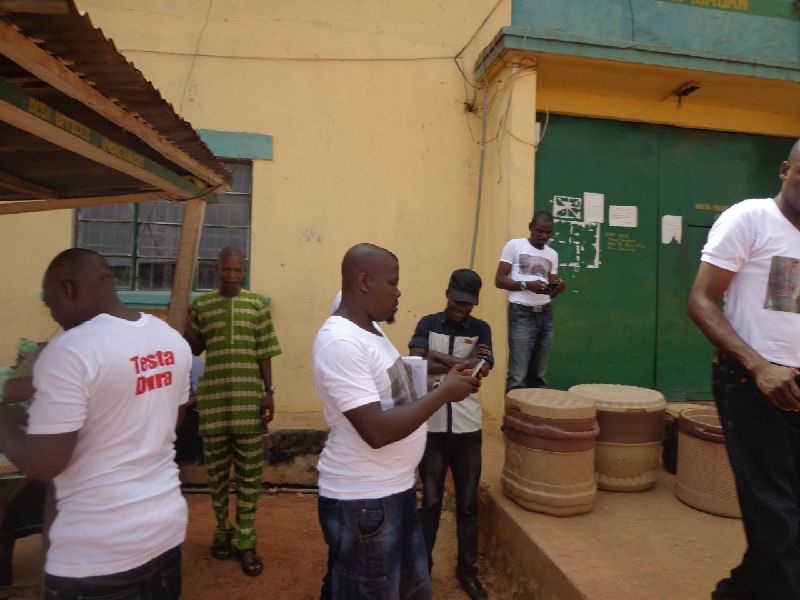 Evidently, according to this report, 70 percent of inmates in Nigerian Prisons are remand prisoners awaiting trial.

In 2006, the Nigerian Prisons Service reported that the average period of pre-trial detention in Nigeria was nearly four years, with many held for longer. The case of Sikuru Alade stands out as a glaring example of the lengthy remand periods in Nigeria where he was held in pretrial custody for more than nine years without being tried.

The Community Court of Justice of the Economic Community of West African States (ECOWAS) found that this violated the prohibition of arbitrary detention in the African Charter on Human and Peoples’ Rights. Pursuant to the holding charge, on May 15, 2003, a magistrate ordered Alade to be remanded in custody. He was then held at the Kirikiri Maximum Security Prison in Apapa, Lagos, for more than nine years without being returned to court, or charged with a crime under any law before any court of competent jurisdiction. On September 18, 2012, following the judgment of the ECOWAS Court, he was released following a review by the Chief Judge of Lagos. This substantial remand period prevailed notwithstanding that Section 35 of Nigeria’s 1999 Constitution (as amended) specifically states that the police may not detain any suspect for longer than 48 hours without a court order. The initial detention of Alade from March 9 until May 15, 2003 was not authorised by any court of law, and was thus unlawful.

It is therefore, important that remand prisoners awaiting trial are treated humanely if they are to be considered innocent until proven guilty by a court of competent jurisdiction.

Prison conditions on our own assessment from visiting some prisoners can only be described as life threatening in terms of the likelihood of contracting terminal diseases.

We have also noticed that overcrowding is a significant issue that requires immediate attention of the authorities. We believe that the responsibility for overcrowding does not lay solely at the door of the prison system but with the court system and the legal profession. The court system is endemically pedestrian in its process.

Thank you for choosing to advance prisoners welfare with us. When you give to us, we are able to reach out to many other prisoners who need our help.